Music is considered one of the high points of human artistic expression. This art in capitals arises from the training but also, and above all, from the inspiration. Despite this, not all examples of music are the same. Those that we consider true masterpieces have well-defined structures, which reveals that they hide more than artistic talent. Music, in fact, contains numbers, and therefore, is the subject of mathematics as a subject of study. There has even been, throughout history, musicians who have expressly used mathematics as a tool for their new musical productions.

In this book, entitled “Music and numbers”, Eli Maor, a specialist in the history of mathematics, delves into the relationships between this science and music, bringing us an amazing story about how both have influenced each other from the beginning.

The author goes back to Antiquity to go destination, step by step, the mathematical and physical theory that governs the tañer of a string, the sound of a wind instrument or the simple percussion of an object. He will also talk about the tempo, the measurement of intervals, notes, and scales.

We will study musical instruments, such as the fretboard or the metronome, which are based on well-founded mathematical and physical theories. With them, we can fine-tune our instruments or measure our rhythm of interpretation.

When the music began to be written, the relationships between the notes, the rhythm, the compass and the metric of the music were visually captured.

The enormous variety that springs from all this has provided innumerable types of musical styles. Each style of music, seen globally, has mathematical characteristics that differentiate it from others. 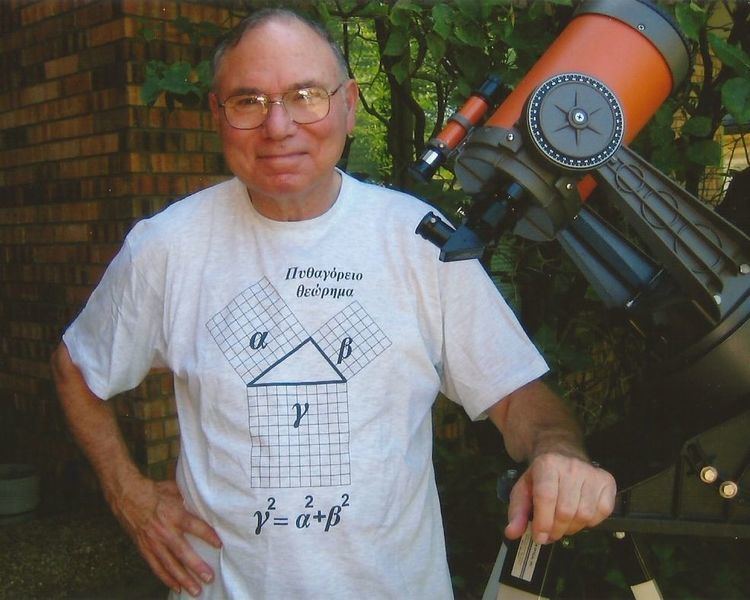 And along the way, Eli Maor talks to us about the people who helped music and mathematics to advance in an ever-united way. We will know the interest of theorists for music, from Pythagoras to the most recent scholars, or that of musicians for mathematical science. We will know of inventors who facilitated artistic musical expression based on solid mathematical foundations, as well as advanced composers who thought of them to obtain new forms of musical expression.

Maor offers us a different vision of the history of music, much more in keeping with modern times because it contributes to offering aspects that are little known or taken into account in musical art, which does not only depend on authors and works.

The book will, therefore, be of interest for lovers of scientific dissemination, and also for people who wish to see music through a different prism than usual.